It may be thirty years old, but Nintendo Entertainment System is still one of my favorite systems to date. I spent hours playing games like Boy and his Blob, World Games, Barbie - but out of all the random games we owned, we never had Super Mario Bros. 3! That's why I loved going to my cousin's house on holidays when we would get to play his copy of it. The advancement in game play from Super Mario Bros. was amazing, but the most exciting aspect was Mario's power-up suits!

I eventually want to make all forms of Mario, but I thought after doing regular Mario, and Fire Mario, the next version should rightly be Raccoon Mario. 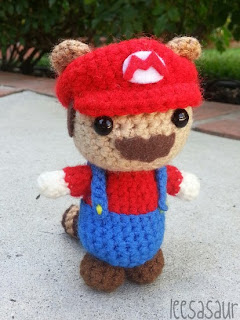 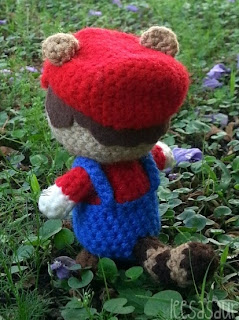 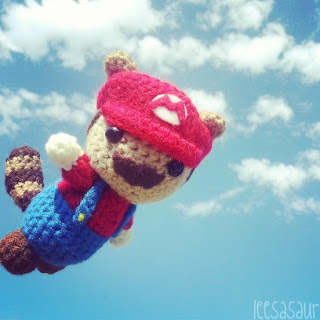 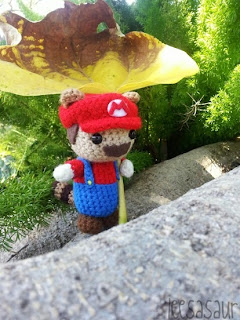