The most important key when replicating a specific obscure creature is to be familiar with all the angles. My recent project became a most frustrating and time consuming error because of this! I was given this one photo to work with: 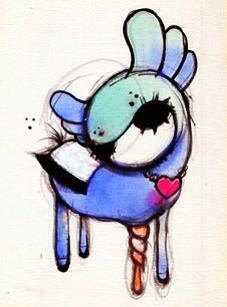 My interpretation was this: 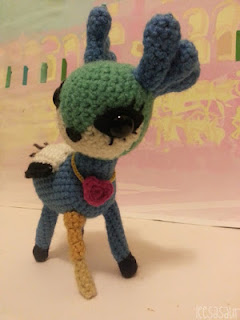 But after further discussion with the client, construction of new parts, then later given different angles of the sheep.... four heads later, I finally fulfilled the commission: 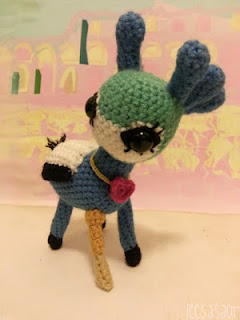 The final product is definitely different from anything I've made. I'm so relieved to have it finished, but more importantly, to have won the approval of its new owner.
Labels: custom fafi sheep