Blonde Redhead has, for years now, been my favorite band. Their melodies are beautifully haunting, and their lyrics are so stunning and raw. The lead singer is from Japan and sings in a soprano voice, alongside her band mates (one of whom she is married to) who are twin brothers from Italy. The words are sang in accents and a sort of broken English, all working very well. They rarely play in the US so I was pleased to find they had a show lined-up in Seattle, a city, and state, that I had college friends in. So I booked the trip.

I wanted to create something for them to express my love, gratitude, and devotion over the years. I returned to the first album I purchased where the song "For the Damaged" captured me with what I felt was the perfect depiction of my life. I was that damaged lemon, but I was not sad. This is what I wanted to show them, but even after I created what I thought might suffice, my confidence got the best of me, and I purposely left it at home. When I spoke to my friends about what I had done, they instilled confidence in it and me, and so I was fueled to recreate. This proved somewhat difficult because Seattle had only one art shop which was pretty expensive, but I managed to collect all the supplies I needed, to make this: 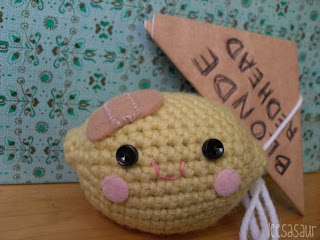 What I wish I could say now, is that I went to the concert, threw my damaged lemon on stage, with love note, and Blonde Redhead cheerfully accepted it and later contacted me. But, just my luck, I was greeted with this truly devastating notice at will-call: 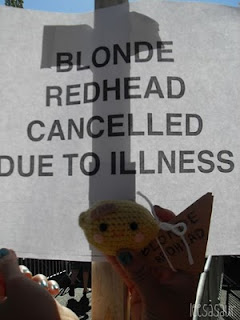 All i felt was sadness. I had spent a total of $365 only to have my heart broken. But, as Vonnegut would say, so it goes. And as it happened, upon returning home, I found that Blonde Redhead had extended their tour to the US and would be playing in my city. Yes, this is how the world likes to work for me. In any event, I have taken what I have created and used it to inspire future creations. Enter, my new "Damaged Goods" line: 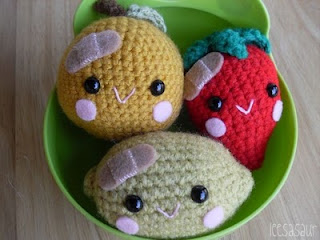 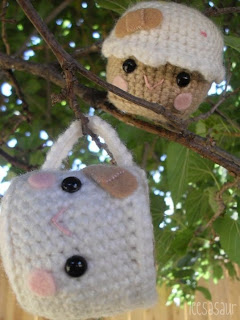 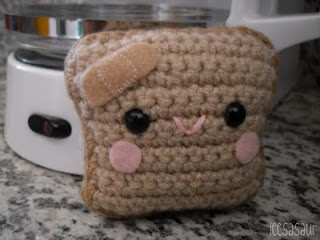